Stop COVID19
The site works in a test mode

Author: Press service of the mayor-office of Tashkent region 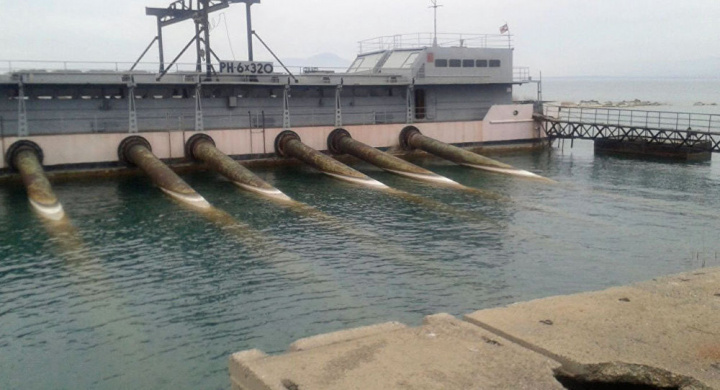 Currently, there are 152 pumping stations in the Tashkent region. A total of 385 pumping units are installed at the stations.

To date, 44.1 thousand hectares of sown area are provided with water through pumping stations.

According to the relevant decree of the President of the Republic of Uzbekistan dated December 19, 2018, the modernization program includes pumping stations in the region, as well as 19 of the same facilities, which are on the account of the Ministry of Energy. This task is planned to be realized in the coming years at the expense of foreign investments.

Notably, the modernization of the pumping stations will improve the sustainable water supply capacity of the total 32,591 hectares of arable land assigned to them. In turn, this means that 1.1 million kW of electricity will be saved during the year.

Currently, a preliminary feasibility study for the modernization of pumping stations has been developed by JSC "O'ZSUVLOYIHA" and sent to the relevant ministries and departments.